British rider Tom Pidcock of the Ineos Grenadier team has won the 2021 Nove Mesto XCO World Cup. Pidcock chose the Syncros Silverton SL wheels for his bike setup, developed by Radiate Engineering & Design. Since the Ineos Grenadier’s bike manufacturer (Pinarello) has no mountain bike models in its catalogue, the cyclist has practically been given total freedom to choose the material he wants from all the brands on the market. In a video (as shown above) that the team released in early March 2021 he was testing all kinds of equipment – and for his final setup, he decided to use Silverton SL wheels.

We are very happy that Silverton SL finally scored the first victory in a World Cup! 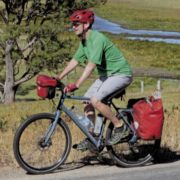 The new Papalagi is well received 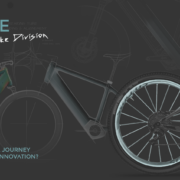 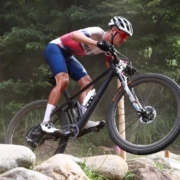 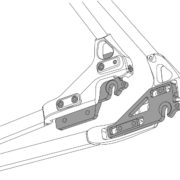 New dropout on the bikes of MTB-Cycletech 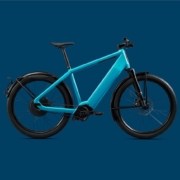 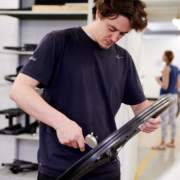 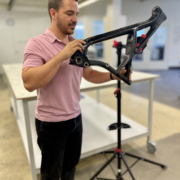 Welcome to the Team, Juan!

What’s behind the Circleg Cycle